Darrel began his career at the Walt Disney Company as a show director, a position he held for over 20 years.  In 2002 he formed his own production company with one of it's main goals to produce high quality historical documentary films.  Most recently he, with the support of a number of Christian Scientists, formed the Effulgence Foundation with the purpose of historical preservation coupled with well documented healings that will provide future generations with the durable evidence that proves these people did exist and that they did provide healing for mankind. 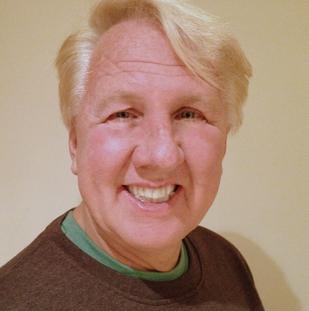